50 YEARS OF EXPERIENCE AT WORK

Providing its clients with zealous representation, putting the needs of its clients first, the attorneys at Rosenfeld & Vallejo-Juste, LLP take all actions necessary within the bounds of the law to assure that the rights of their clients are fully protected and advocated for in Court.

WELCOME TO THE TEAM

The Rosenfeld Vallejo-Juste team is excited and proud to announce that as of February 1st, 2021 Nicole Trivlis will be joining our team as our newest partner. 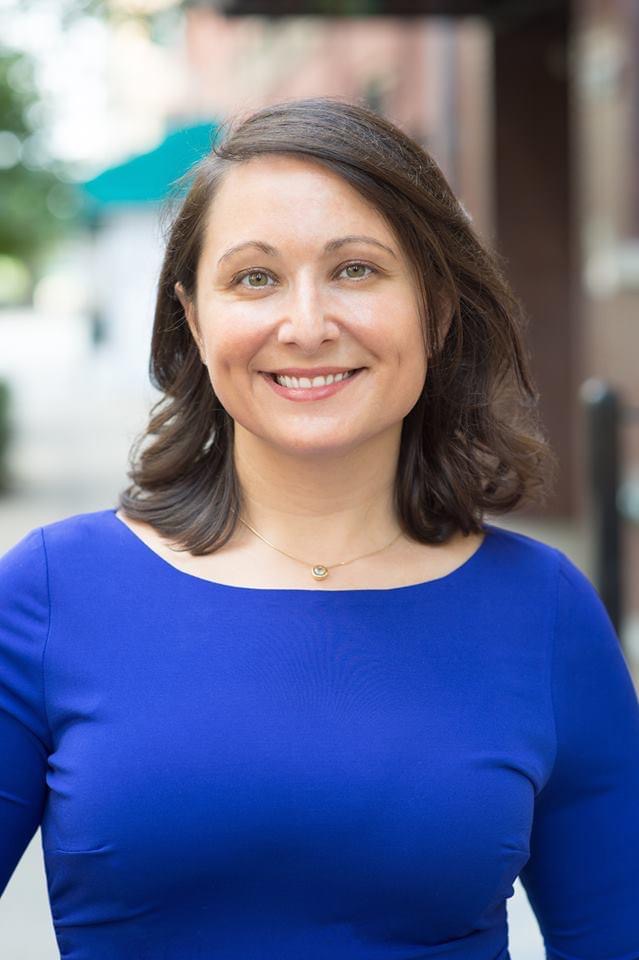 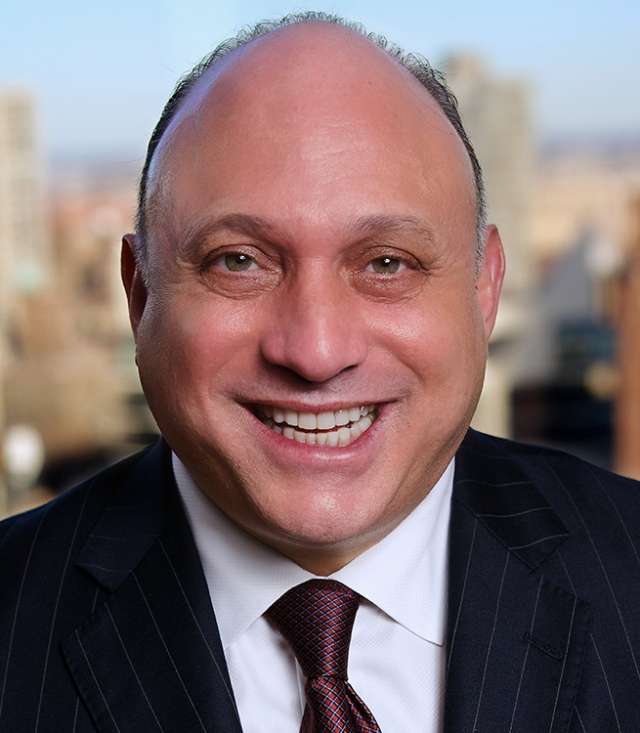 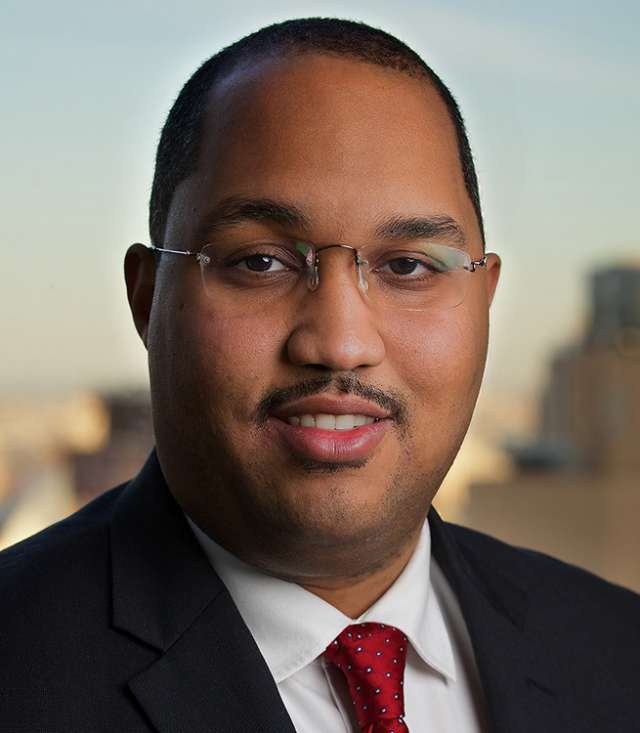 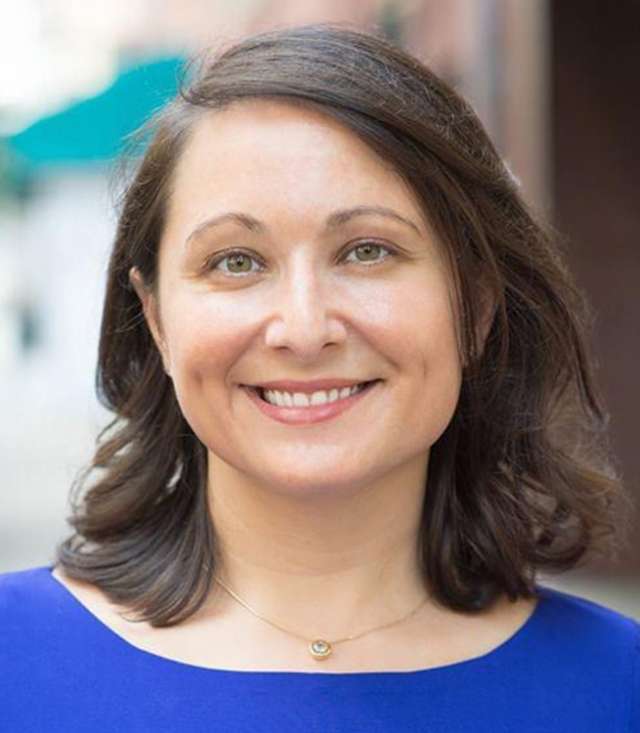 Get In Touch With Us!

Don't hesitate to reach out to us.