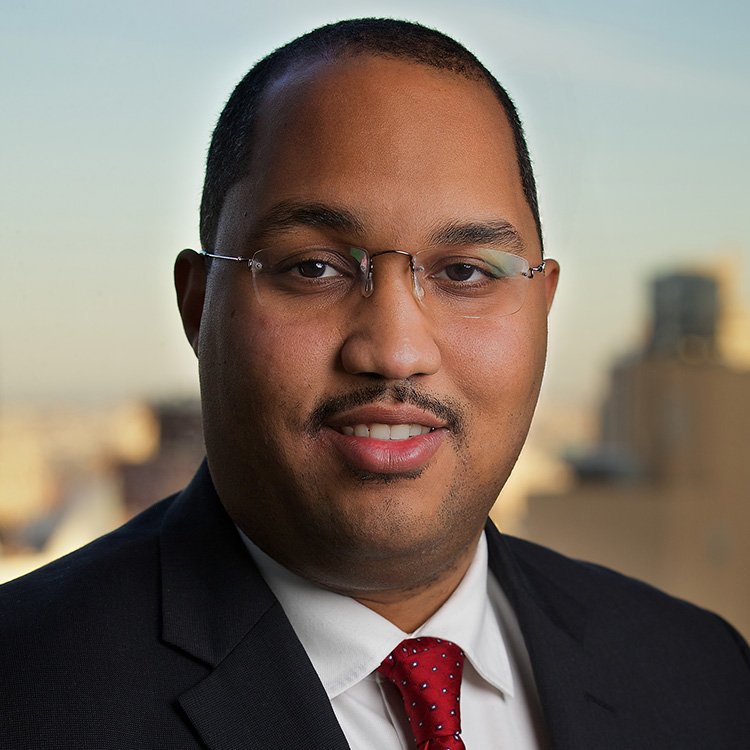 Isaiah Vallejo-Juste is an attorney with over fifteen years of experience in matrimonial and commercial litigation and has been recognized as a Rising Star by Super Lawyers for the year 2019 and 2020.  Isaiah has represented some of New York’s City’s most successful and affluent individuals in the area of family law, including, divorces, prenuptial agreements, support hearings, custody proceedings, family offense proceedings, appeals, and all other family law proceedings throughout the New York City metropolitan area. Isaiah often also taps into his substantial commercial litigation experience in litigating complex financial issues involved in a divorce.

As a commercial litigator, Isaiah successfully litigated commercial matters against some of New York City’s most prestigious firms.  He has represented companies and individuals in breach of contract, tort cases, UCC matters, and real estate litigations.

In addition, Isaiah is also an adjunct professor with Marist College, where he has taught classes such as Administrative Law, Ethics, and Politics and Policy for the College’s MPA program since 2013.  In that position he has primarily taught members of both local and federal law enforcement.

Isaiah lives in Bergen County, New Jersey with his wife and two children.