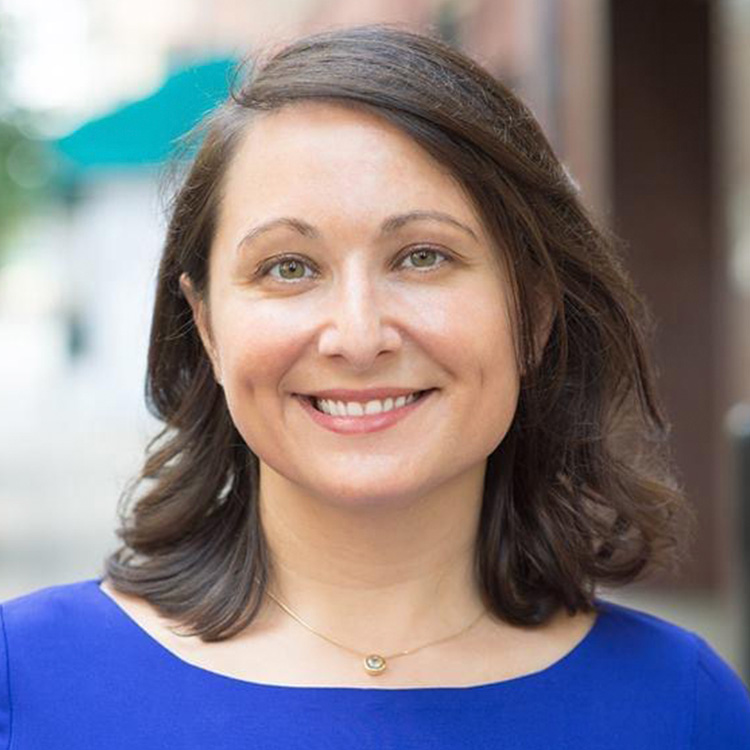 Nicole joined our firm in 2021 as a partner.  Prior to joining the firm, Nicole worked for several years at prestigious firms in New York City representing clients in all aspects of Family and Matrimonial law including pre- and post-marital agreements, child custody, equitable distribution of assets, and child and spousal support.  Nicole is admitted to practice law in New York, Connecticut, the District of Columbia, the United States District Court for the Southern District of New York, the United States District Court for the Eastern District of New York, and the Court of Appeals for the Second Circuit.

Nicole began her law career at a general practice firm in New York as a paralegal in the Family and Matrimonial department after her graduation from the Catholic University of America in 2004 and then as a Bankruptcy and Immigration attorney after her graduation from the Elizabeth Haub School of Law (formerly Pace Law School) in 2008.   While in law school, Nicole concentrated in International Law, participated in several moot court competitions, was selected for prestigious internships with the United Nations International Criminal Tribunal for the Former Yugoslavia in The Hague (The Netherlands) and The United States Court of International Trade, and was awarded the Outstanding Clinical Legal Education Student Award. After working for this firm for several years as a paralegal and then as an attorney, Nicole moved to Washington, DC where she performed work on behalf of government and private agencies.

Nicole believes in the importance of understanding the client’s goals and forming a compassionate relationship so that the client can prepare for a new chapter in life with confidence and security.