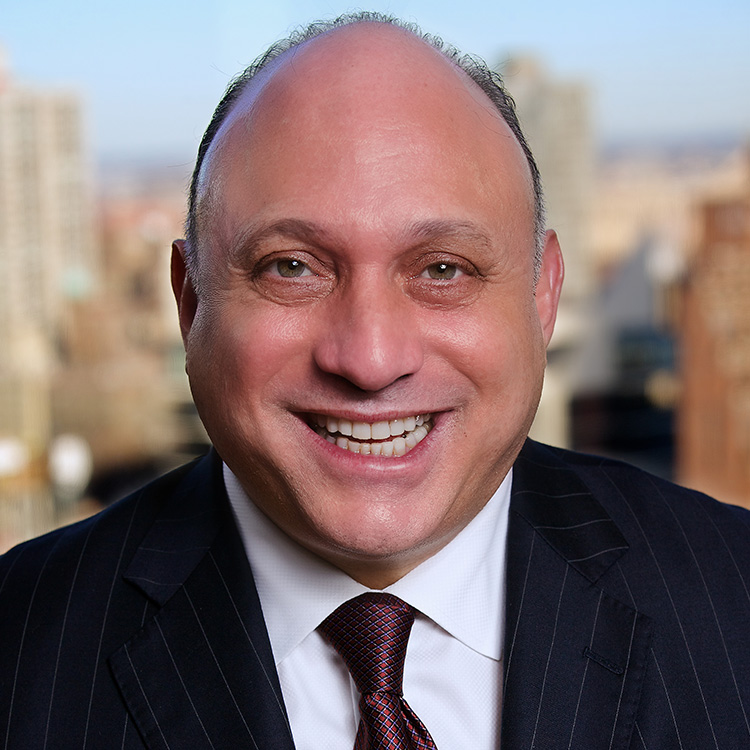 Steven was admitted to practice law in the State of New York in 1982 giving him over 30 years of experience in litigating matrimonial, real estate, and commercial matters. Steven is one of only a handful of lawyers admitted to try cases before the U.S. Supreme Court. He is also admitted in both New York and New Jersey and has tried cases in New York, New Jersey, Connecticut, Chicago,IL, Florida and California. Steven graduated from Vermont Law School, cum laude in 1981, after earning his BA from Dartmouth College in 1978. Upon graduating from Vermont Law School, Steven clerked for the Honorable Arthur J. Hirsch, Justice of the New York Supreme Court, and then became employed with the firm Blodnick, Schultz, Abramowitz, et. al., where he worked on a variety of different litigation matters, including matrimonial and real estate cases. In November 1982, Steven joined the firm of Friedman Krauss and Zlotolow, where he worked principally on litigation cases including, family law, commercial litigation, and real estate litigation. In 1988, Steven joined the firm Stein and Garr, later becoming a named partner of the firm, Stein, Garr, and Rosenfeld, where he worked primarily in the area of matrimonial law. Steven has been selected a Best Lawyer by U.S. News and World Report.

Steven formed the Law Offices of Steven E. Rosenfeld, P.C. in 1999 and since the inception of his practice, Steven has worked on a variety of cases in the areas of matrimonial, commercial, and real estate litigation. Steven has represented some of the most successful families, business owners, and individuals throughout the tristate area, always with the motto, the client comes first. He practices in the areas of Family Law; Business Law; Commercial Litigation; and Real Estate Litigation.

Steven is pleased to announce that as of October 1st, 2018, he is forming a partnership with his former associate and dear friend and now partner, Isaiah Vallejo-Juste.  The Firm will now be known as “Rosenfeld & Vallejo-Juste, LLP.”

Steven lives on the Upper East Side of Manhattan and has a daughter. He enjoys playing tennis, golf, reading John LeCarre novels, and any movie with a good script.